A lady’s need for protection a knight’s chance for redemption.

Exiled Knight William Geraint answers only to himself. Yet, a mission to reunite lost heiress Lady Isabel de Clancey with her family is Will’s chance to finally atone for the torment of his past. With every rushed mile, their intense attraction becomes dangerously thrilling. He swore to protect Isabel not seduce her, but their desire for each other could threaten the redemption he’s worked so hard to achieve…

Will Geraint spotted him the moment the old peacock stepped inside the tavern. The older man was not the usual customer who frequented the dirty, dubious establishment that Will liked to call his home away from home.

Instinct made Will lean back and sink into the shadows, clasping the hilt of his dagger underneath the wooden table as he watched the man scan the room. His beady eyes settled near the area where Will was sat and he gave a decisive nod before walking over.

Who the hell was he? And, more importantly, what did he want?

Will tightened his grip around the hilt as the man flung his feathered hat on the table and sat opposite him, his eyes studying Will closely. There was something about the man’s presumptuous manner that he didn’t particularly like.

‘Mind if I sit here?’ The stranger spoke French, but Will realised instantly that he was English. A fellow countryman—a courtier, no less. His senses were further alerted to the man’s every movement, aware that he might not be here alone, might have any number of accomplices waiting somewhere outside.

The fact the older Englishman had come to this godforsaken tavern in a remote part of France made it obvious he had meant to seek Will out, especially since the tavern wasn’t particularly busy and he could have sat anywhere else.

Will ascertained the various ways he could leave expeditiously without using the front entrance and without the man being able to follow him in any capacity.

He shrugged without betraying any of his internal calculations. ‘I don’t care where you sit, stranger, as long as you don’t disturb me.’

‘That is not my intention. However, I was told that I would find a man here whose talents with a sword were—and still are—legendary,’ he said, brushing non-existent dirt off his shoulder. ‘A man whose reputation precedes him, even if he does seem to prefer living in such obscure places, as he has these past two years.’

‘There is no man of that description. Not here.’

‘No? What if I could give this man a chest full of silver and a pardon so he could return home to England?’

Will had to tread carefully here. He had been living in France as a mercenary, a sword for hire, in the shadow of exile for the past few years. The truth, however, was that since King John’s death he had worked tirelessly for England’s new regent and Lord Protector, William Marshal, gathering important information for the Crown under the guise of being a disgraced man. A disgraced rogue knight. Not that many knew. Not that this man knew.

‘And what would you want with such a man? If one were to exist.’

‘I’d need him to find something—rather, someone. Urgently.’

Will smirked dismissively. ‘I cannot think of who you would mean. You have the wrong place.’

‘No, I don’t think so. I have been making a lot of enquiries, both here and in England and I’m certain I am in the right place, talking to the right person. You are Sir William Geraint,’ the man said as his lips curled into a sneer.

Will tightened his grip on his dagger and spoke in a low voice. ‘If I were you, stranger, I’d leave and go back the way you came. That is, if you want to hang on to your life.’

‘Peace, Sir William, peace.’ The man held out his hands, palms facing outwards, and swallowed. ‘You have not been at court and so have not been privy to the whispers and rumours about how you, along with the knight you squired for, Sir Percival of Halsted, saved a young girl’s life more than ten years ago.’

‘What of it? It was our duty and not of any consequence.’

Except for the lasting memories of the young girl, of course…

Will had often thought of the frightened little girl with unusual eyes whom he had once helped rescue when he was still a young lad himself. He had wondered from time to time since that fateful day what had happened to the girl. He remembered her looking so desolate, so hopelessly alone and so reluctant to stay in that cold, foreboding place. He’d felt sorry for her and hoped the intervening years had treated her kindly.

Although the incident had been harrowing, Will had been commended and rewarded by Sir Percy for his perceptive quick thinking in the situation. It had led to a time when life seemed like an endless adventure, full of possibilities.

Not like the shadowy, dark world he inhabited now.

Will dragged the leather cord out from under his tunic and absently wrapped his fingers around the silver and ruby pendant that dangled from his neck. A pendant the little girl had gifted him and which he had always worn since.

The other man’s eyes narrowed and he murmured something under his breath, no doubt recognising the jewel. Damn, that was short-sighted of Will, but he could hardly hide it now.

The man pressed his lips into a thin line before speaking again. ‘Neither of you ever knew the girl’s identity—not that I’m surprised. Her family were out of favour with King John and never came to court. With Sir Percival having only just returned from the Holy Land, my mistress has only now learnt of this girl’s existence, when she had been presumed dead all this time.’

‘And who are you and who is your mistress?’

‘Eustace Rolleston at your service, Sir William.’ He inclined his head. ‘And my mistress is Lady Adela de Clancey.’

‘So, Eustace Rolleston, let me comprehend this. You want to commission me to find a girl, who is, if she is still alive, a fully-grown woman?’ He smirked, shaking his head. ‘Apologies, but you have the wrong man for this.’

‘Oh, I have the right man. Sir Percy confirmed it as much but his memory is hazy now and he cannot remember anything about the incident other than your gallant rescue of the girl somewhere outside of La Rochelle.’

The fact that the old knight Will had once served had told this man the barest of information about the incident, however hazy his memory, sent darts of warning through him. Sir Percy was sending him a message of caution regarding the man sat opposite him.

Will narrowed his eyes. ‘No, I don’t believe you understand, stranger. I am hired for many reasons, but finding lost people is outside my remit, especially when I have no idea where they may be.’ He leaned forward. ‘And no amount of silver would tempt me to stray from that.’

That was not strictly true, but Will wanted to ascertain how far he could bargain, how large that chest of silver was…and how desperate this man’s cause.

Melissa Oliver is from south-west London where she writes historical romance novels. She lives with her lovely husband and three daughters, who share her passion for decrepit, old castles, grand palaces and all things historical. She is the winner of The Romantic Novelists’ Association’s Joan Hessayon Award for new writers in 2020 for her debut, The Rebel Heiress and the Knight. When she’s not writing she loves to travel, paint and visit museums & art galleries.

Back in the Texan’s Bed

The Vineyard at Painted Moon

Song for a Cowboy

The World According to Liam

Running Away with the Bride 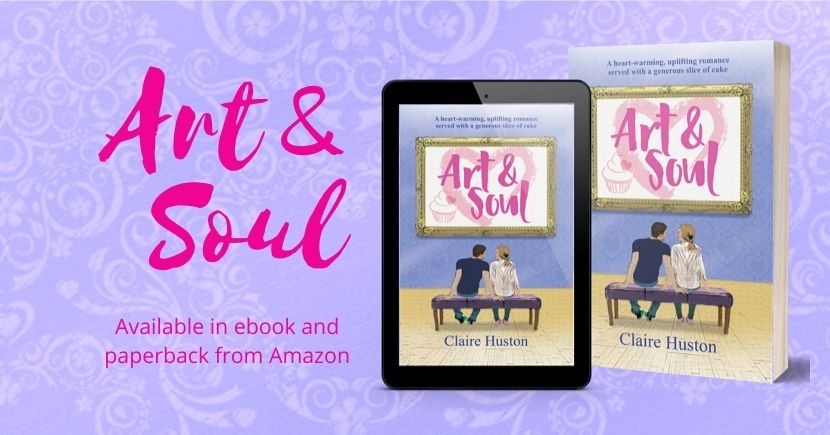 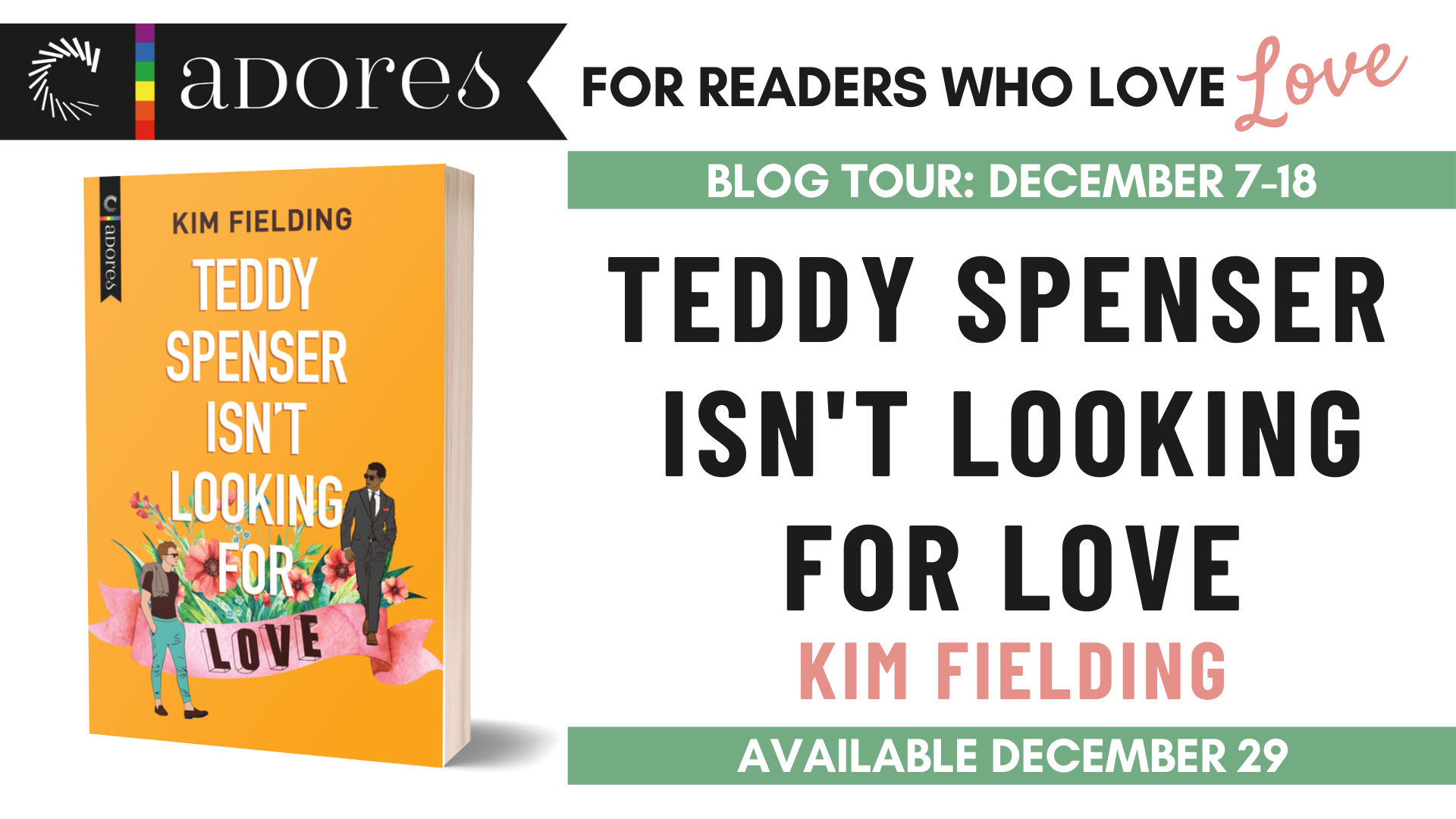