Anyone else looking to have Rian’s problem?

Rian Falwell has a problem.

And his name is Damon Louis.

Rian’s life as the art teacher to a gaggle of displaced boys at Albin Academy should be smooth sailing—until the stubborn, grouchy football coach comes into his world like a lightning strike and ignites a heated conflict that would leave them sworn enemies if not for a common goal.

A student in peril. A troubling secret. And two men who are polar opposites but must work together to protect their charges.

Yet as they fight to save a young man from the edge, they discover more than they thought possible about each other—and about themselves.

In the space between hatred, they find love.

And the lives they have always wanted…

“The romantic longing, themes of bravery and confidence, and moments of cozy domesticity shine.” —Publishers Weekly on Just Like That

Rian Falwell had a problem.

And that problem was currently staring at him through a messy tangle of black hair, from beneath a brow dotted with gleaming beads of sweat that—beneath the glassy afternoon light streaming through the windows—turned to glistening motes of amber against dusky brown skin.

Honestly, if Damon Louis was going to come barging into Rian’s studio like this…

He could at least have the decency to wear a shirt.

The P.E. teacher took up far too much space inside the tiny cubicle of a studio, his shoulders so broad they had almost touched both sides of the door frame as he’d stalked inside. He looked as if he’d just stepped out of the gym, with his wide, sculpted, scar-rippled chest glazed in a sheen of sweat and a pair of loose black track pants hanging off his hips, the elastic waistband barely clinging to the narrow line cut below his iliac crest. His shoulder-length tumbles of dark hair clumped together, completely drenched, droplets dangling from the tips.

But as overheated as Damon looked?

His dark brown eyes were completely cold—glossed to reflective ice as he folded thick, brawny arms over his chest and took a slow look around the cluttered space of Rian’s studio.

Rian could track the line of his gaze—starting with the gloppy pile of clay on his pottery wheel; a pile that would eventually become a vase, but right now was just misshapen lumps of gray.

Then to the thin sheets of handmade papyrus parchment drying on a clothesline strung across the room, pulped and pressed from the fallen early autumn leaves of the trees around Albin Academy, an experiment Rian had been quite pleased with when it resulted in fine paper with a green-gold translucent fragility, flecked with bits of brown from the leaves’ veins and stems.

Next, the many half-finished canvases propped about on their easels, slashed with angry, bold strokes of paint in abstract designs.

The anatomical diagrams pinned to the walls.

And the extra large sketchbook left open on his worktable, displaying loose, light sketches of male bodies in motion, focused on capturing the flow of sinew in the turn of the waist, the tightening of an arm as it drew back, the extension of the body and curve of the spine during a long, lazy reach.

All of these were his personal projects, all unfinished, but still things he put everything he had into.

So why was this stone-faced, unsmiling jerk standing here looking over them like he was about to assign Rian a failing score?

What was he even doing here at all?

Those dark brown eyes snapped back to him as if Damon had somehow heard the question snarling in the back of Rian’s mind.

“So,” Damon drawled, and Rian realized this was the first time he’d actually heard Damon speak in his three years at Albin Academy, rather than noncommittal affirmative mutters during staff meetings. His voice was deep, raw, gritty, with a subtle pull to it that didn’t quite seem to echo typical New England accents around Massachusetts. “I thought this was some kinda broom closet. Chambers and Walden know you’re using it for…” He tilted his head. A damp ripple of hair fell across the refined sharpness of his cheekbone, the tip practically licking at the corner of his wide, full, stern-set mouth. “…this?”

He doubted Principal Chambers and Assistant Principal Walden would particularly care. Especially when Rian had been using the storeroom as a studio since he’d been hired, and no one had really noticed—though considering Lachlan Walden had only been hired last semester, the assistant principal had more things to worry about than one rogue art teacher moving a few brooms.

So Rian drew himself up, lifting his chin as he reached for the wet rag hanging from the edge of his wheel and began wiping the thick patina of clay from his hands, peeling off the cold, clinging layer.

“My broom closet,” he said firmly. “Attached to my classroom. I’m allowed to use it as I deem necessary as long as it’s for educational purposes.”

He was the art teacher.

Cole McCade is a New Orleans-born Southern boy without the Southern accent, currently residing somewhere in Seattle. He spends his days as a suit-and-tie corporate consultant and business writer, and his nights writing contemporary romance and erotica that flirts with the edge of taboo—when he’s not being tackled by two hyperactive cats.

He also writes genre-bending science fiction and fantasy tinged with a touch of horror and flavored by the influences of his multiethnic, multicultural, multilingual background as Xen. He wavers between calling himself bisexual, calling himself queer, and trying to figure out where “demi” fits into the whole mess—but no matter what word he uses he’s a staunch advocate of LGBTQIA and POC representation and visibility in genre fiction. And while he spends more time than is healthy hiding in his writing cave instead of hanging around social media, you can generally find him in these usual haunts:

A new Carina Adores title is available each month in trade paperback, ebook and audiobook formats.

The Wife He Needs

Stolen to Wear His Crown 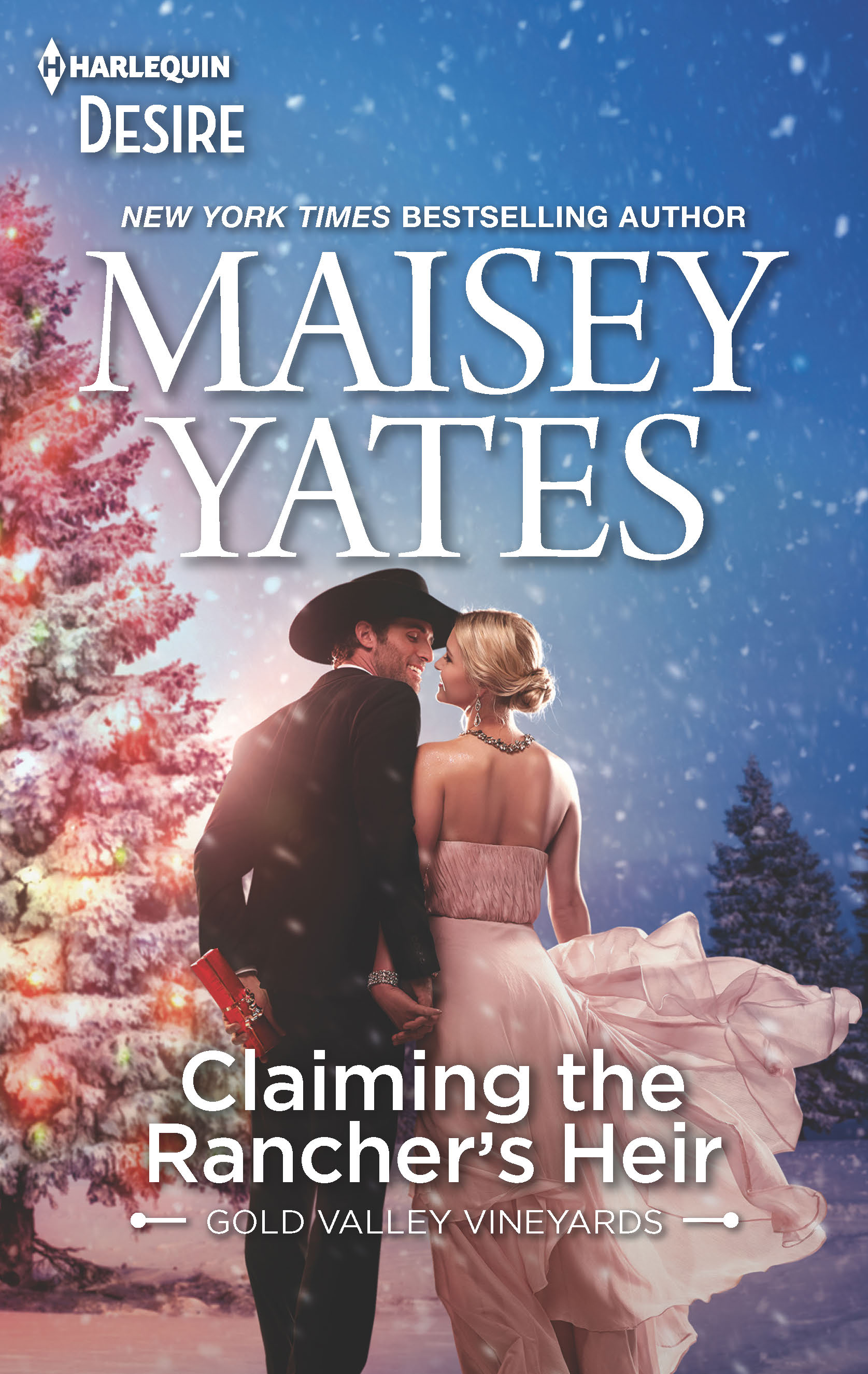 Under the Warrior’s Protection 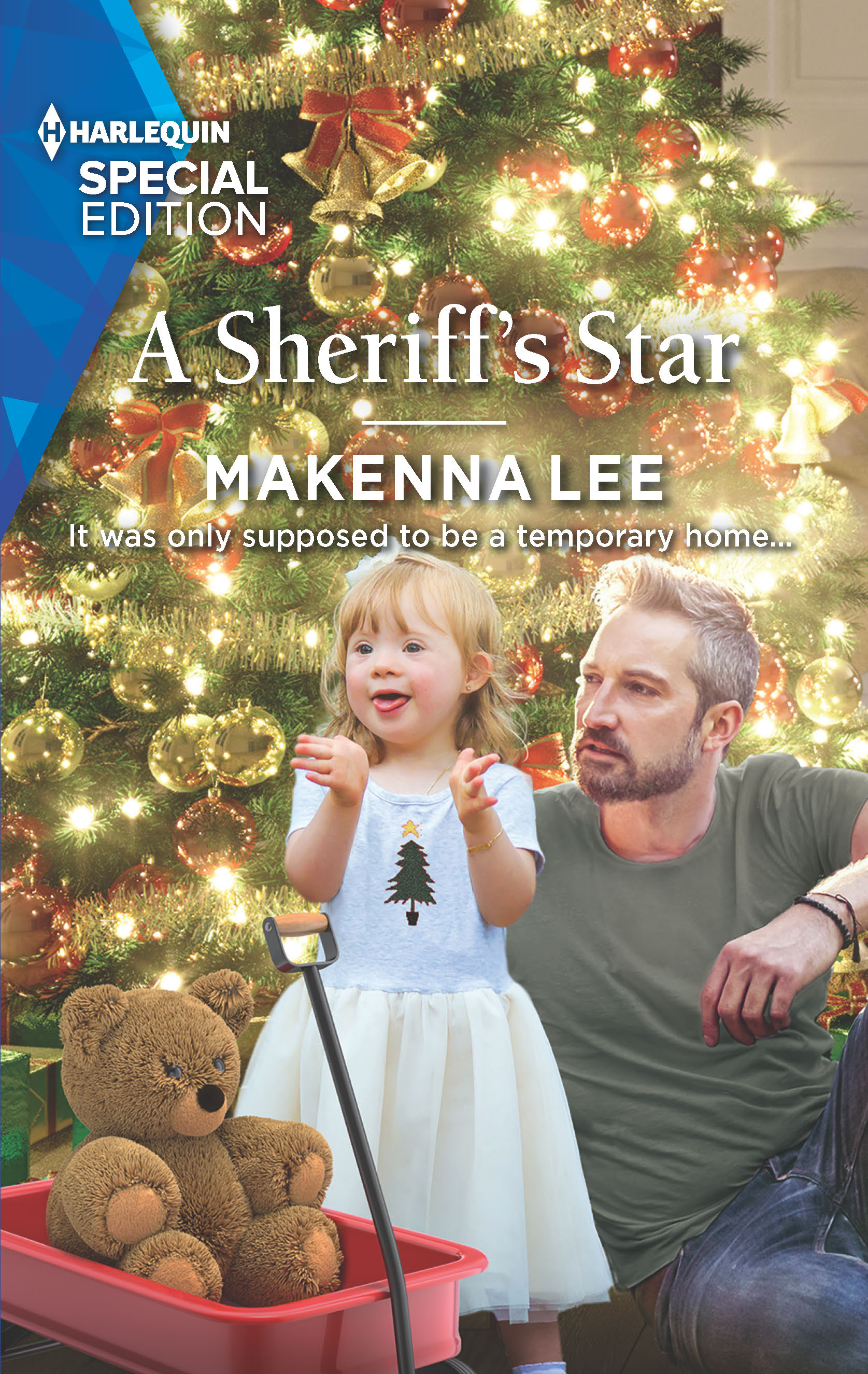 The Last Rule of Makeups

The Opposite of Falling