I’m so thrilled to welcome Zara Keane this morning as she answers some questions and gives us a look at her current book (and what she has in store for us in the future).

Would you tell us about yourself? Where are you from?

I was born in Ireland and grew up in Dublin. Due to the long Irish school holidays (two months for primary school kids and three months secondary school!), I spent my summers with family in the southwest of Ireland. Ballybeg, the fictional town in which I set my contemporary romances, is loosely based on some of the places I spent those childhood summers.

Eight years ago, I moved to Switzerland. I live in a small village with my husband and kids. The language, landscape and culture are totally different to Ireland, but I love having the opportunity to experience these differences and learn new languages.

What are your favorite genres to read and write?

I read romance and crime fiction with a smattering of fantasy thrown in for variety. My fave romance subgenres are contemporary and romantic suspense. While I now write contemporary romance, I have an Irish historical and an urban fantasy lurking somewhere in my pile of discarded manuscripts.

What book are you currently reading?

Just this Once by Rosalind James. It’s the first book in her Escape to New Zealand series. So far, I’m really enjoying it. I’ve always wanted to visit New Zealand. When I saw the book was set there, I snapped it up.

When it comes to writing, are you a plotter or a pantser?

I’m a plotter-pantser hybrid. Before I start writing a new story, I write a one-line summary for each of the major plot turning points. I also fill in character interviews for each of my main characters. Once I start writing, I don’t look at my outline notes unless I get stuck. I usually take stock after I’ve reached 25% of my word-count goal. At this point, my story and characters bear very little resemblance to the original plan. So I re-do the plan and keep writing until I hit the midway mark. Then it’s lather, rinse, and repeat until I reach the end.

In truth, I would love to be a real plotter. Knowing exactly what happens in each scene before I wrote it would certainly save time at the revision stage. On the other hand, every single one of my better plot and character ideas come to me while I’m writing, not during brainstorming sessions. I need the security of knowing I have some sort of plan before I begin, followed by the freedom to go with the flow.

Why did you decide to write the Ballybeg series?

Short answer: I didn’t! When I wrote a very early draft of Love and Shenanigans in 2010, I thought it would be a stand-alone contemporary romance. After I finished it, I found myself missing the town and the people, as daft as that sounds. 😀 Plus I knew two of the secondary characters would be perfect for one another. So I wrote a sequel! To date, I’ve written five romances set in Ballybeg. The first three will be released this year.

Can you tell us a bit about your debut romance, Love and Shenanigans?

I can indeed! Here’s the blurb: 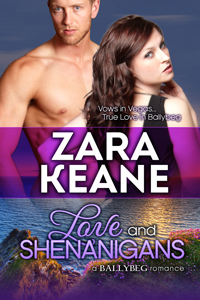 Three days before leaving Ireland on the adventure of a lifetime, Fiona Byrne returns to her small Irish hometown to attend the family wedding from hell. When she discovers the drunken vows she exchanged with the groom during a wild Las Vegas trip eight years previously mean they’re legally married, her future plans ricochet out of control. Can she untangle herself from the man who broke her heart so long ago? Does she even want to?

…True Love in Ballybeg.
Gavin Maguire’s life is low on drama, high on stability, and free of pets. But Gavin hadn’t reckoned on Fiona blasting back into his life and crashing his wedding. In the space of twenty-four hours, he loses a fiancée and a job, and gains a wife and a labradoodle. Can he salvage his bland-but-stable life? More importantly, can he resist losing his heart to Fiona all over again?

WARNING: This book features a crashed wedding, a labradoodle with attitude, sexy times, and love and laughter, Irish-style.

What are you working on now?

I’m revising Love and Leprechauns for my editor (due out in November). Once that’s done, I need to finish incorporating the line edits for Love and Blarney (due out in September) and send it to the proofreader.

Where can we visit you online?

Thank you so much for having me on Romantic Reads and Such!

Zara Keane grew up in Dublin, Ireland, but spent her summers in a small town very similar to Ballybeg, the fictitious town in which she sets her Irish contemporary romance series.

She currently lives in Switzerland with her family. When she’s not writing or wrestling small people, she drinks far too much coffee, and tries—with occasional success—to resist the siren call of Swiss chocolate. 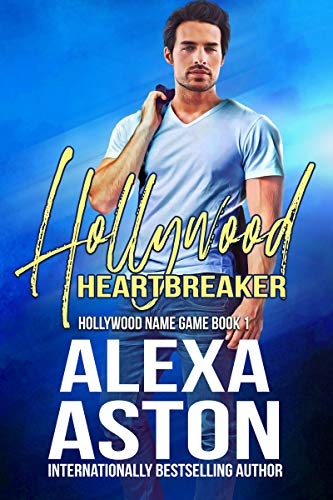 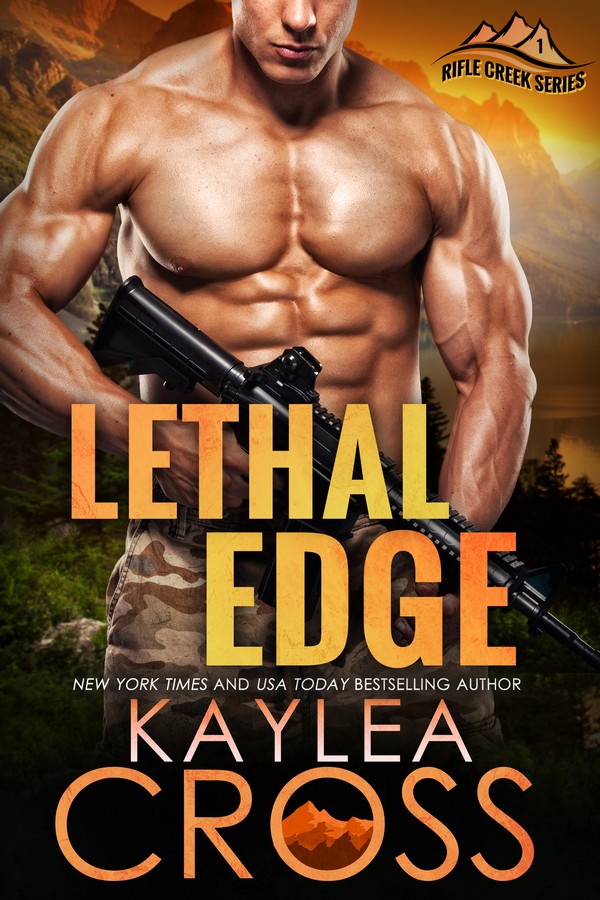 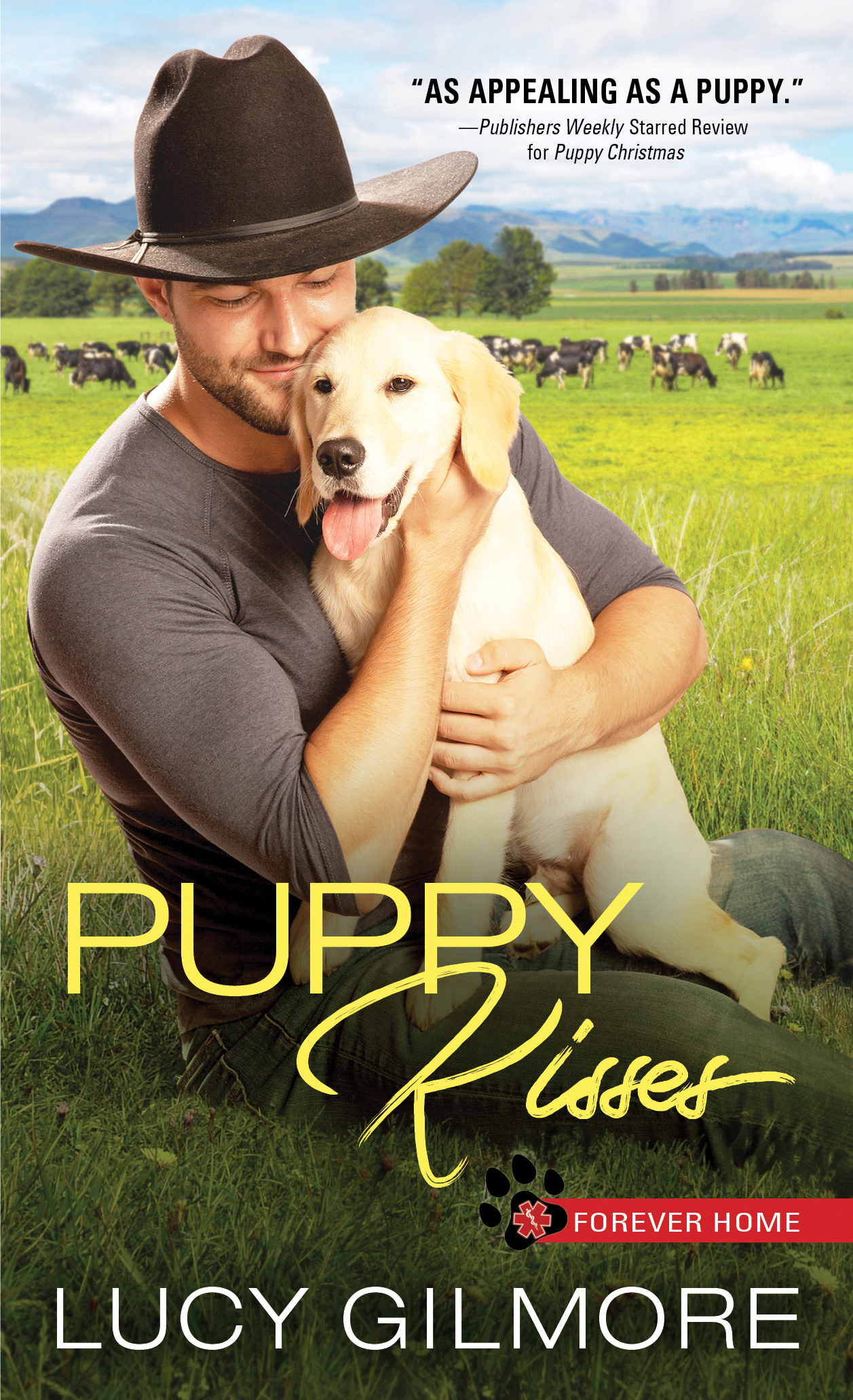 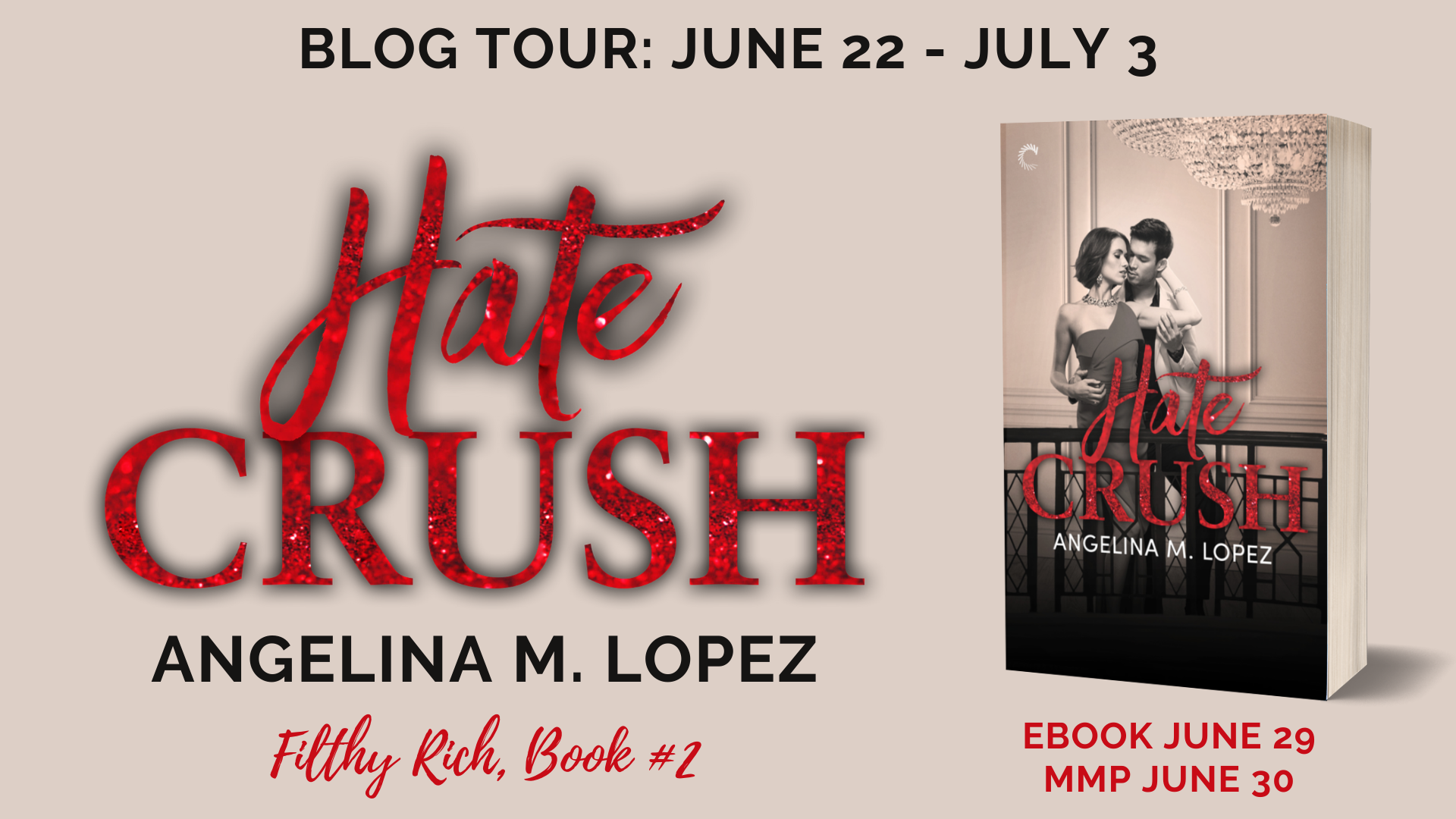 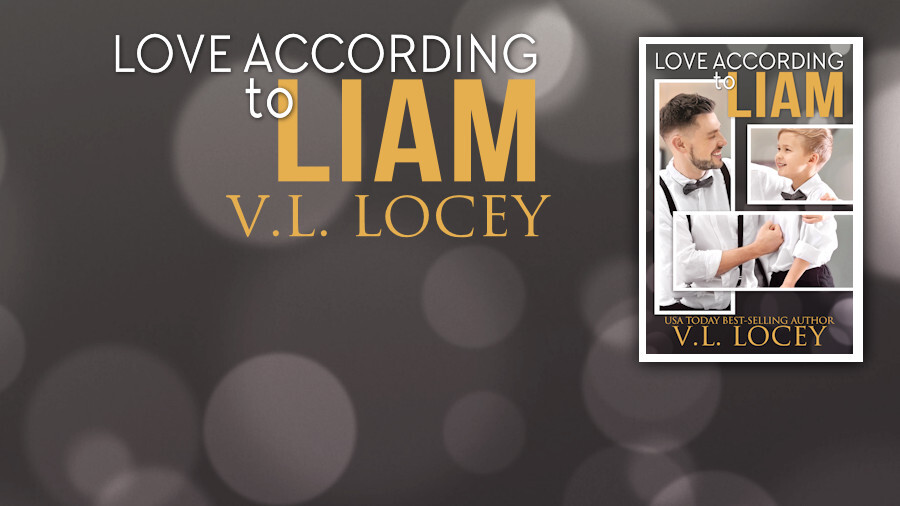 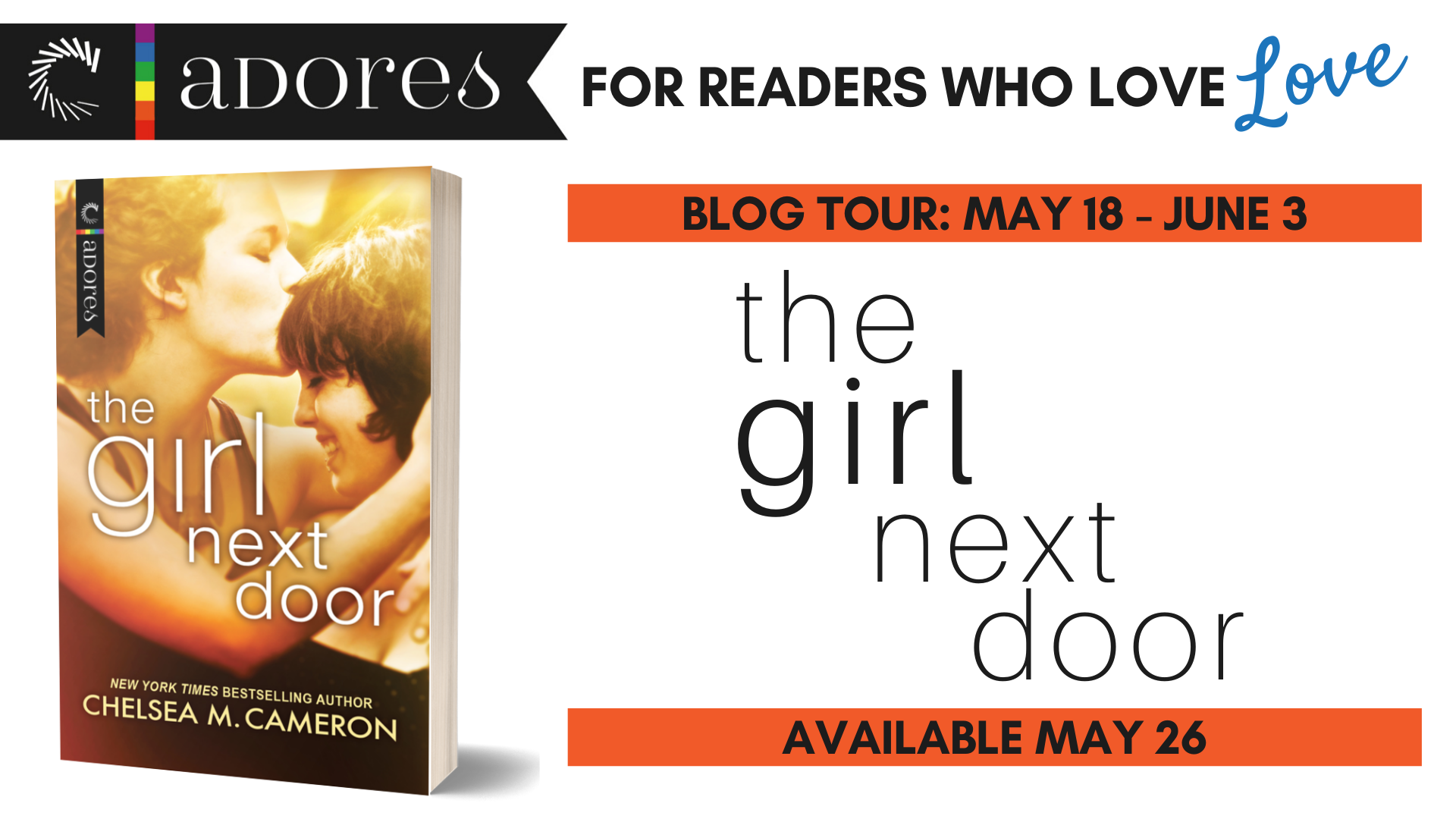 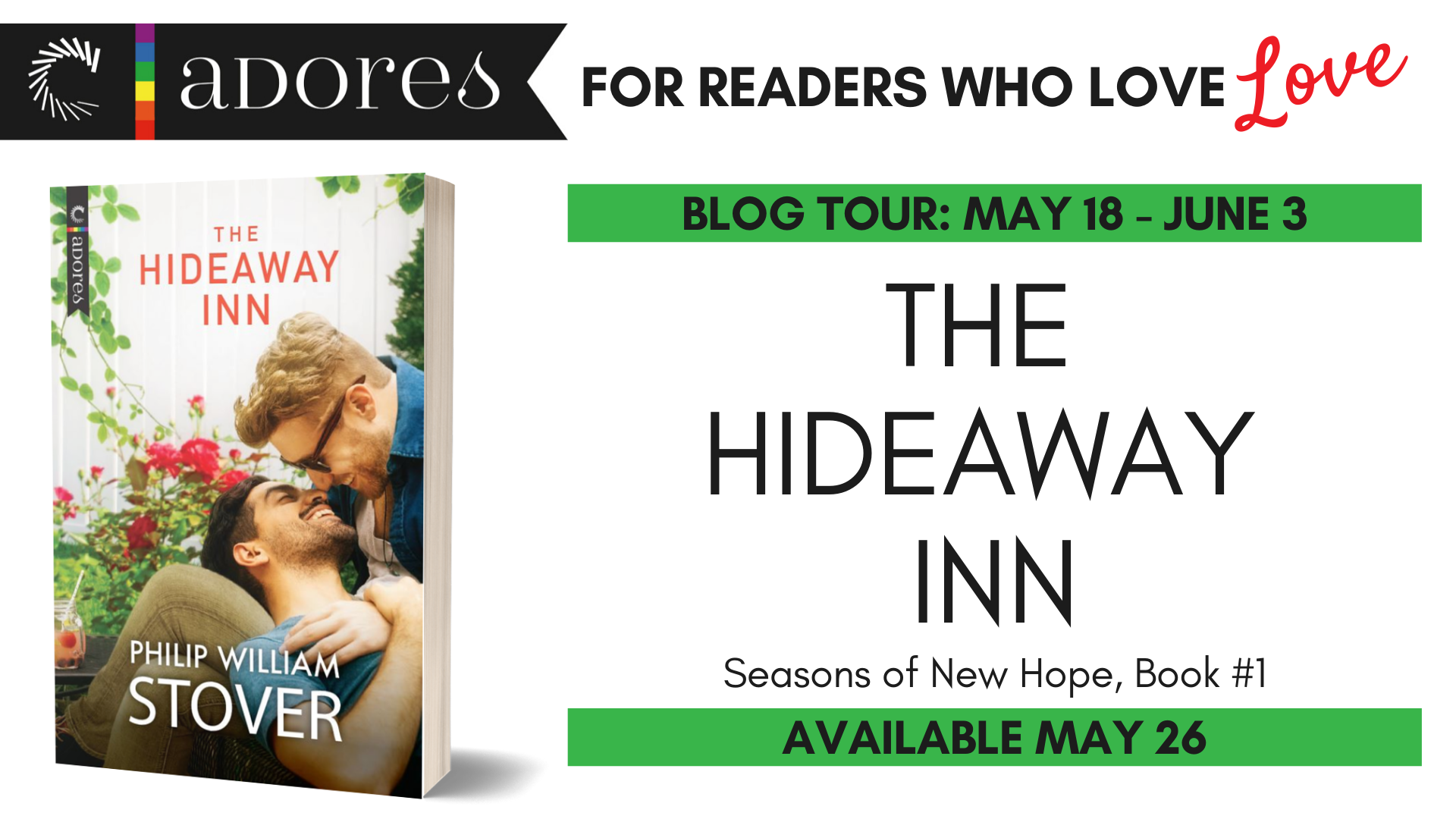 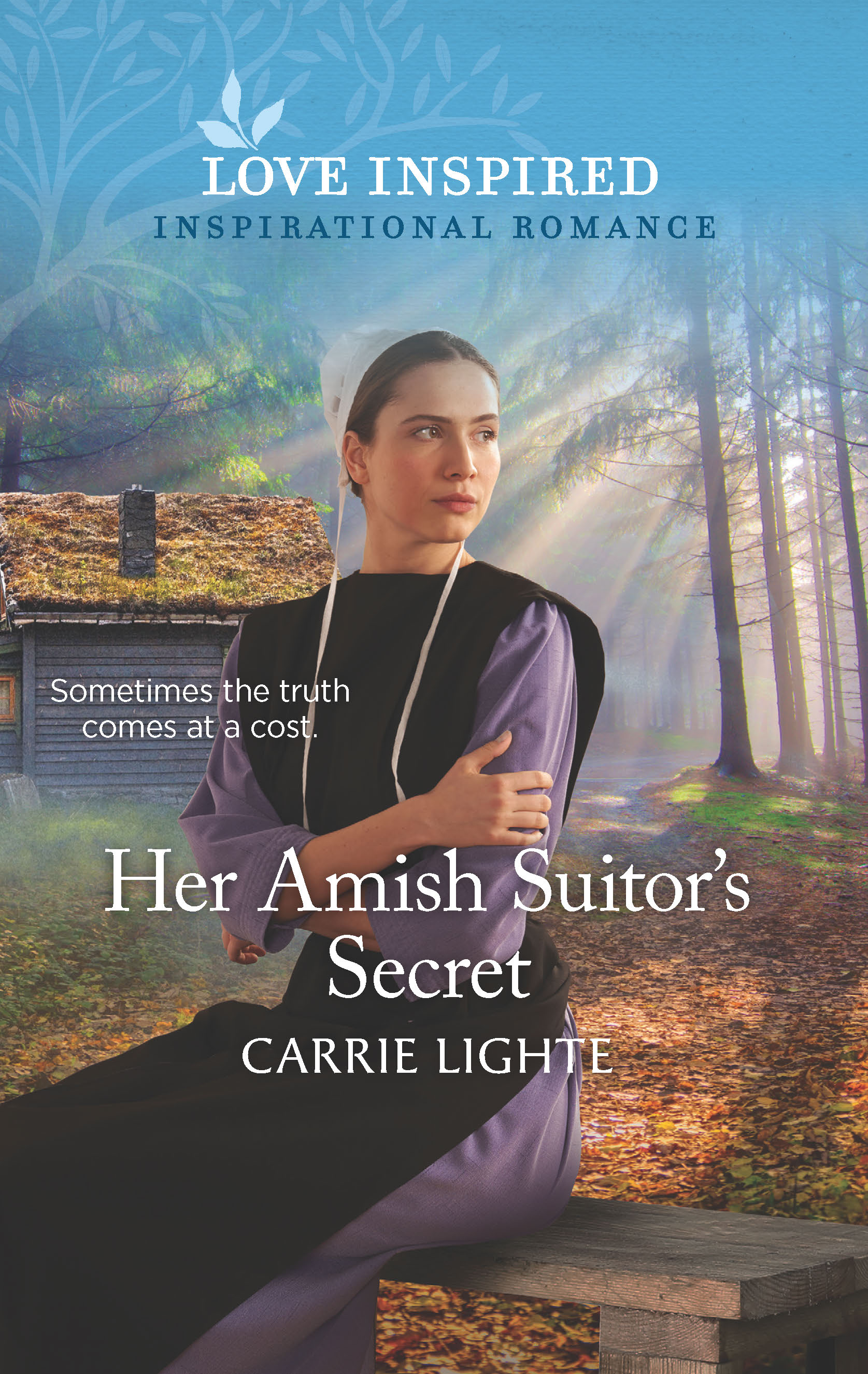 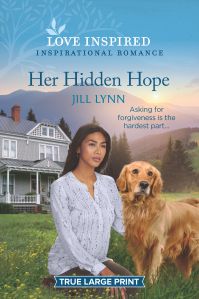